Do you have substantial assets in your IRAs? It's important to be smart about beneficiary designations, and maximizing tax benefits, while avoiding potential pitfalls. But it's also essential not just to fill out all of the paperwork and forget about it. Instead, take the time to discuss your plans with family members.

Spouses who inherit traditional IRA assets have more flexibility than other beneficiaries, though non-spouses, too, can benefit from careful planning to determine the best ways to pass along money in an IRA. Here are key points to cover in your family discussions:


The first thing to do is to bring everyone up to speed on the differences between spouses and other beneficiaries. 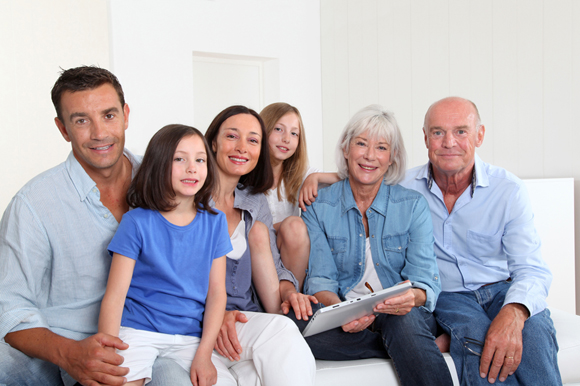 1. Spousal beneficiaries: Spouses who are IRA beneficiaries can move the money into their own IRAs and treat it just like other assets in those accounts. They can do this without owing any tax, and if they haven't yet reached age 70½, they won't have to take the required minimum distributions (RMDs) that must begin after you reach that milestone. (But if your spouse who died already was taking RMDs, you'll need to make that withdrawal for the year of death.)

That doesn't mean a spouse can't withdraw some or all of the money in the inherited account. But any distribution will be taxed, probably as regular income. So it's generally better for tax purposes to take a series of distributions stretched over several years.

2. Non-spousal beneficiaries: If you bequeath IRA assets to your children or to anyone other than your spouse, those beneficiaries will have to follow different rules. They can't roll over the money tax-free into IRAs of their own. Instead, they must arrange to receive a series of distributions based on their life expectancies or empty out the inherited accounts within five years. Because beneficiaries tend to be younger than the deceased IRA owner, they often can use the strategy of withdrawing funds gradually over their life expectancies, an approach often referred to as a "stretch IRA."

But those non-spousal beneficiaries will have to take annual RMDs regardless of how old they are. Because the amount of those yearly withdrawals depends on the inheritor's age, younger beneficiaries will be able to take smaller RMDs than those who are older. But if they fail to take an RMD in any year they'll be hit by a penalty of 50% of the amount that should have been withdrawn. They'll also owe regular tax.

The amount of these RMDs will be based on the account balances on December 31 of the prior year and a factor based on the beneficiary's projected life expectancy in IRS-prescribed tables. You have until December 31 of the current year to receive your RMDs, which generally will be calculated and paid out by the custodian of your IRA.

Of course, non-spousal beneficiaries, too, can choose to withdraw more than the required amount or to take a lump-sum distribution of everything in the account. 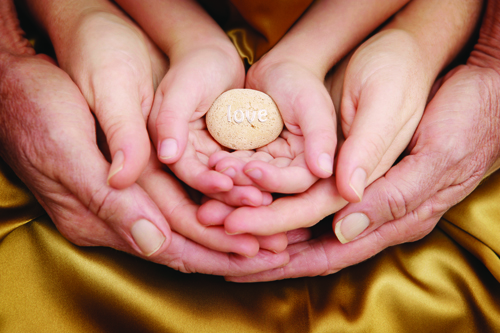 With these basic rules in place, there can be several strategies to maximize tax and other benefits. For example, naming younger beneficiaries could extend the life of a stretch IRA and reduce the amount that is lost to taxes. One way to do that, if your children don't need the funds, is to designate your grandchildren as beneficiaries. Or you could name a child as a primary beneficiary and a grandchild as a contingent beneficiary. When you pass away, the child would have the option to "disclaim" the inheritance, passing it along to the contingent beneficiary and thus lengthening the payout schedule. As long as assets remain within the IRA they won't be subject to current taxes.

The family members who inherit IRA assets then can make their own beneficiary designations immediately, selecting a spouse or a child to inherit the account. Your beneficiaries also will be able to avail themselves of strategies for extending the life of the IRA.


These rules cover assets in traditional IRAs. There are different requirements for Roth IRAs, from which most distributions, even by beneficiaries, are tax-free. The original account holders don't have to take RMDs, although beneficiaries are required to withdraw money each year according to schedules based on their life expectancies.